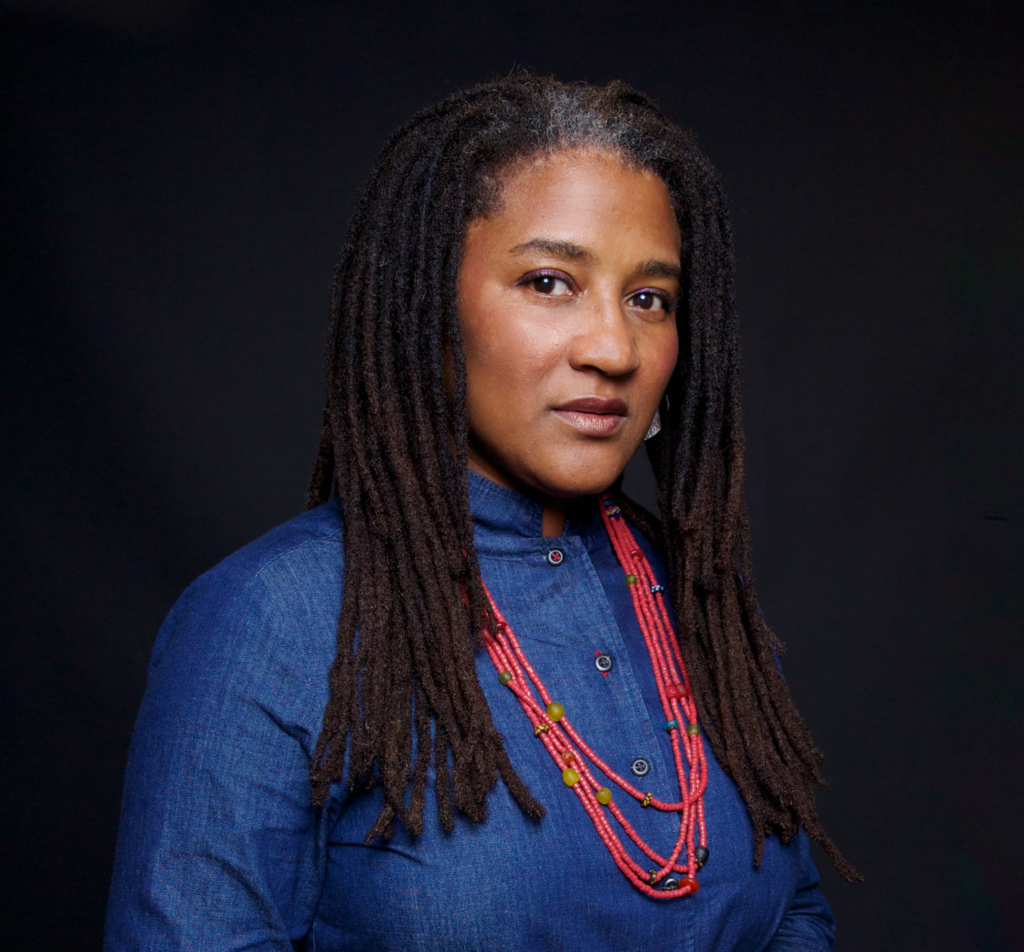 Second Stage Theater (Carole Rothman, President & Artistic Director; Khady Kamara, Executive Director) has announced dates for the Broadway stagings of Lynn Nottage’s Clyde’s and Richard Greenberg’s Take Me Out. The Broadway plays will be staged at the Hayes Theater (240 West 44th Street). Casting and single ticket information for all productions will be forthcoming.

The New York premiere of Clyde’s by Lynn Nottage, directed by Kate Whoriskey, will begin previews on Wednesday, November 3, 2021 and officially open on Monday, November 22, 2021.

In this stirring new play, a truck stop sandwich shop offers its formerly incarcerated kitchen staff a shot at reclaiming their lives. Even as the shop’s callous owner tries to keep them under her thumb, the staff members are given purpose and permission to dream by their shared quest to create the perfect sandwich. You’ll want a seat at the table for this funny, moving, and urgent play. It’s an example of Nottage’s “genius for bringing politically charged themes to life by embodying them in ordinary characters living ordinary lives” (The Wall Street Journal).

Richard Greenberg’s Tony Award-winning play, Take Me Out, directed by Scott Ellis, will begin previews on Broadway on Wednesday, March 9, 2022 and will officially open on Monday, April 4, 2022.

This Tony Award®-winning Best Play celebrates the personal and professional intricacies of America’s favorite pastime. When Darren Lemming, the star center fielder for the Empires, comes out of the closet, the reception off the field reveals a barrage of long-held unspoken prejudices. Facing some hostile teammates and fraught friendships, Darren is forced to contend with the challenges of being a gay person of color within the confines of a classic American institution. As the Empires struggle to rally toward a championship season, the players and their fans begin to question tradition, their loyalties, and the price of victory.

Production dates for the Broadway premiere of Stephen Adly Guirgis’ Pulitzer Prize winner, Between Riverside and Crazy, directed by Austin Pendleton, will be announced at a later date.