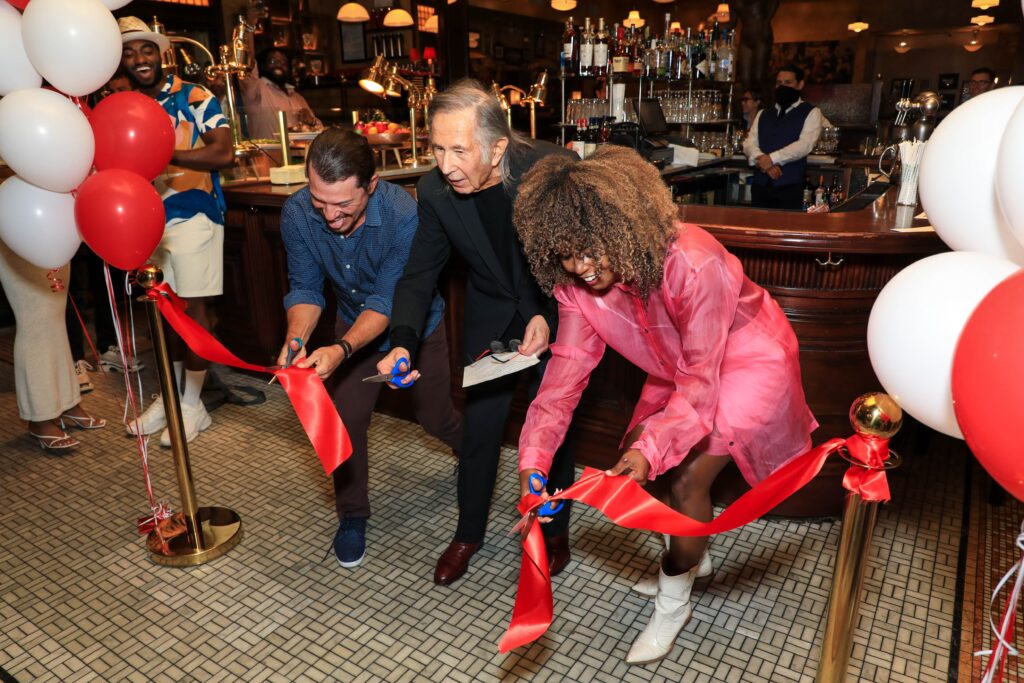 Today, it is with great excitement that one of Times Square’s hottest hangouts, Bond 45 (221 West 46th Street) has announced they will open their doors once again after 15 months on June 24, 2021.

Bond 45, a New York Italian Kitchen & Bar, is a favorite among Broadway casts and audience members alike. Bond 45 is best known for its vegetable antipasto bar which offers a rotating selection of market vegetables and features an expansive menu that include specialty veal chops, seafood, housemade pasta, and thin crust pizzas.